Do Parrots Understand What They Say?

Do Parrots Understand What They Say?

A few creatures can produce human language on planet earth; which are human and birds. Some birds can emulate human speech, including crows, ravens, mynah birds and parrots. They can speak numerous languages and make special sounds. Indian Ring neck Parrot are voiced learners, this means that they hold sounds by hearing and then replicating them. Though some other bird species can differentiate and repeat sounds but parrots are the experts.

An international team of scientists have exposed key physical differences in the brains of parrots that may describe the birds' supreme aptitude to replicate sounds and human speech. Parrots are one of the rare creatures who are considered vocal learners, which means that they have the ability to modify acoustic and syntactic sounds, acquire new sounds via imitation, and produce vocalization. Scientists are trying to figure out why some bird classes are better vocal learners than others. 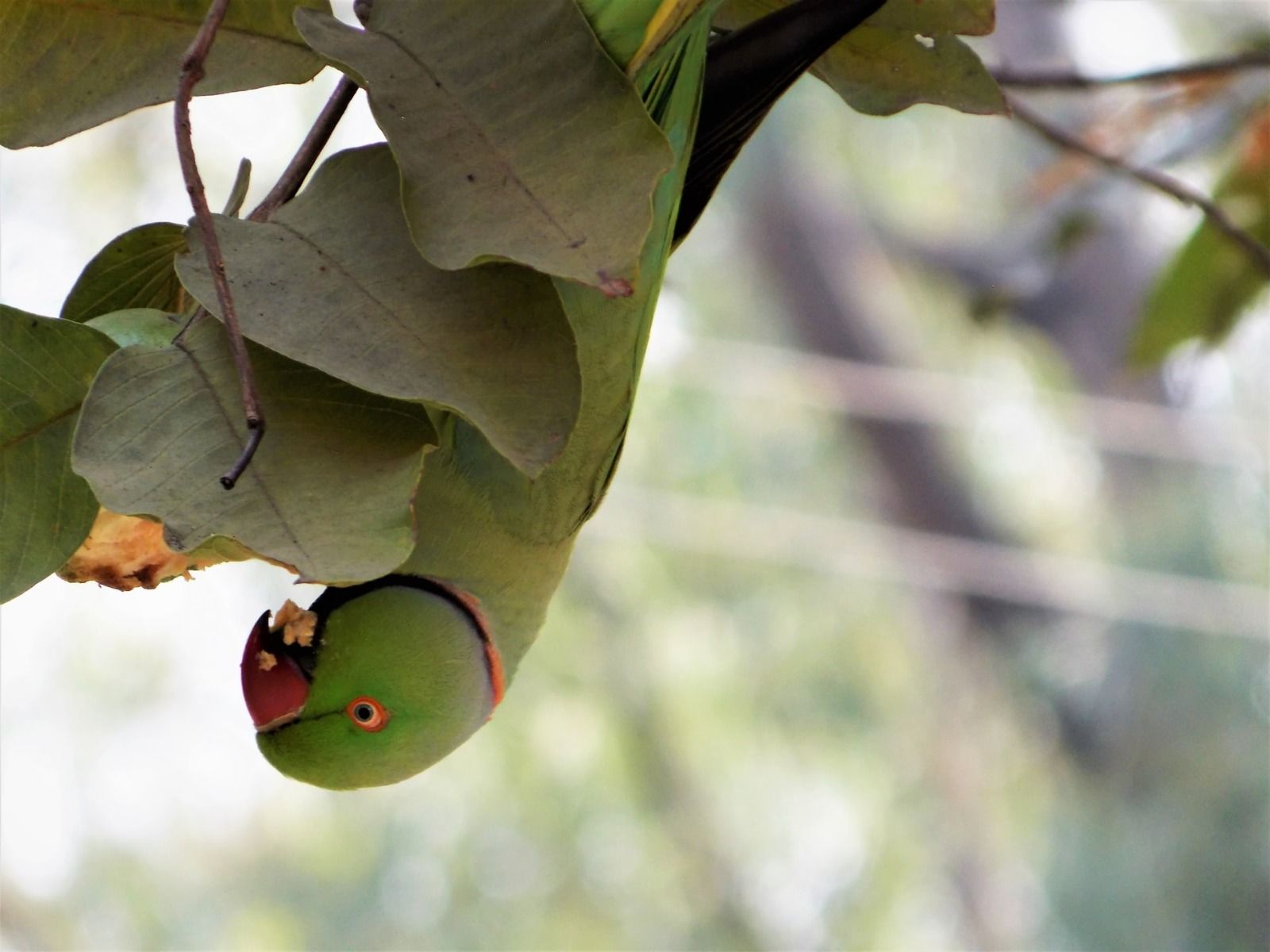 By investigating DNA expression patterns, a new study found that parrot brains are planned differently than the brains of hummingbirds and songbirds, which also show vocal learning. Additionally, having well-defined centers in the brain which regulate vocal learning called cores in parrots, the scientists call shells or rings, these shells are also involve in vocal learning. This result opens up a large path of research in parrots to understand how parrots are handling the information required to copy unusual sounds and what are the systems that motivate imitation of human voice sounds.

Most of the bird's vocal learning brain parts are pushed into capacities that also control movement. These parts in parrots also show some different patterns of genetic factors. Due to these genetic factors the researchers explained that some parrots are also able to learn to dance to music. In the wild or forest, parrots use their vocal ability to share important data or information and fit in with the group. Parrots are also talented in learning and using varying languages.

Pet parrots have all the important systems for picking up language like inspiration and mental ability. On the other hand; wild parrots’ absence close proximity to speech. In the forest, parrots focus on other parrots for what they want to learn.

Most experts or scientists say parrots possibly do not understand meanings of most words. But, they are well aware of the framework of surrounding words and can make relation with the words. For example, when a parrot says, “How are you?” or says Hi when you enter the room or house. It is not like not asking about your health, but on the other hand the parrot copies the words has heard many times. The parrot has made a link between you entering the room and the phrase. Some parrots are simply copying human beings. They do not know what they’re saying, but some special active and trained parrots understand what they’re saying. There are examples of  African Grey Parrot who can understand and use language.

About The Shop
We are a stand alone business and are in no way affiliated with any other company or those using similar names.. Buy from the originals, see for yourselves when you shop with us that we keep our word and we do have the largest stocks of toys of these kind in the country. That`s a FACT!
Connect with us
Get started
Essentials
Customer Service
Contact
Payment & Security

We accept all major credit and debit cards through our secure checkout...